The Tiree Fèis was established in 1990 to foster and promote the language, culture and music of Tiree, making it as relevant as ever
to the lifestyle of the present day in a way which draws people of all ages.

The first Fèis Thiriodh was held in 1990 as a group of islanders, following in the footsteps of the Barra Fèis, sought to find a way
to re-invigorate the old ways of Tiree. Every July we promote this week-long festival of traditional culture with classes for young and old, and evenings filled with dances, cèilidhs, lectures and walks. Most of these traditions have been handed down to us through the medium of Gaelic, and we try to use the language
as much as possible. Even if you come with little or no Gaelic,
we hope you leave with a little bit more, and an enthusiasm for –
ar dualchas – our traditional culture – which Tiree has in such riches.

“the world will come to an end, love and music will endure” Gaelic proverb. 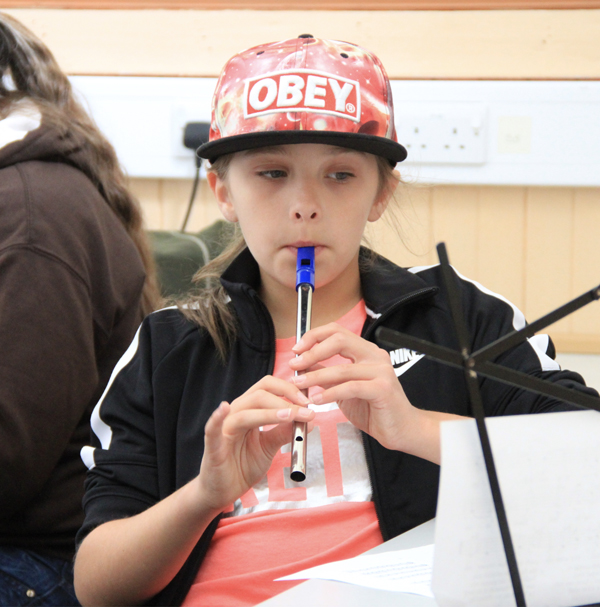 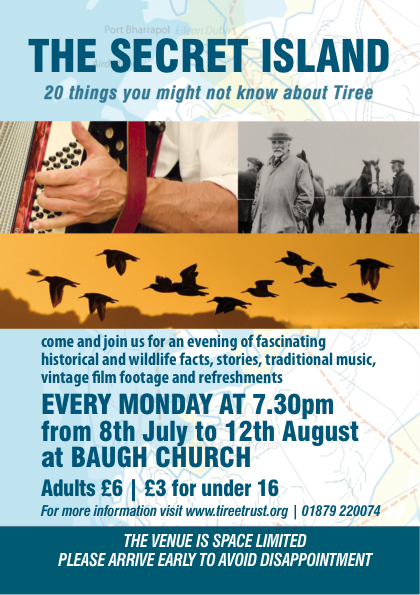 Tiree Music Festival CIC is more than a music festival. It is a true island adventure to one of the most stunning festival locations in the world.

Think picture-perfect white sands. World-famous surf. Deserted roads lined with lush greenery and wild flowers. Not forgetting more sunshine than practically anywhere else in the UK. It’s little wonder that the tiny Hebridean island of Tiree is nicknamed the ‘Hawaii of the North’.

This is the unique location of Tiree Music Festival, or TMF as it is known by many who have been part of the incredible journey of this small event….

For years, Tiree local and musician with the band Skerryvore Daniel Gillespie found himself performing at festivals around the world thinking how great it would be to have a similar event back home. Until one day, he and fellow Tiree local Stewart MacLennan decided to create exactly that.

Their early vision was one of a music festival capable of sharing the magic and beauty of Tiree with visitors from far and wide, and in doing so delivering a welcome boost to the economy and community of this remote island.

That was back in 2010 and resulted in a 600-capacity sell-out pilot event. In the years since, thanks in no small part to an army of volunteers and a loyal following, TMF has produced consecutive sell-outs since, growing in capacity each year until 2016 where the event reached the target max capacity of 2000 – a number that will not increase so that TMF can remain what makes it so special. Small and intimate.

So whether you’re joining us from the mainland, are island hopping from somewhere nearby or are local to Tiree, we look forward to welcoming you to TMF and the ‘Hawaii of the North’. 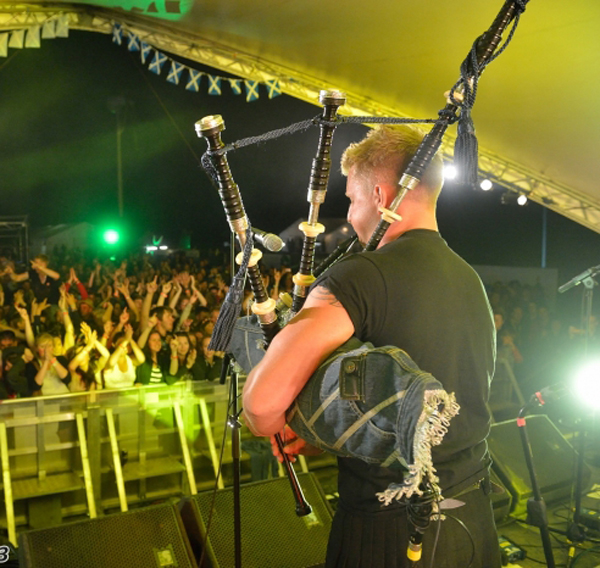 The earliest record for an Agricultural Show on Tiree is 1877 when the 8th Duke of Argyll donated £20.*

The venue of these initial Shows is not known but by the beginning of the 20th century the Cattle Show, as it was known, was held in Scarinish. The Show then moved to the old Mart in Crossapol during the 1950s where it was held until 1989.

After a gap of several years, a group of enthusiasts got together again to run Tiree Show in July 1996 at Whitehouse Farm, Cornaigbeg, courtesy of Mr HA MacCallum.

With the opening of Tiree Rural Centre and the new Mart in August 2003, the Show relocated to the new facilities in July 2004. 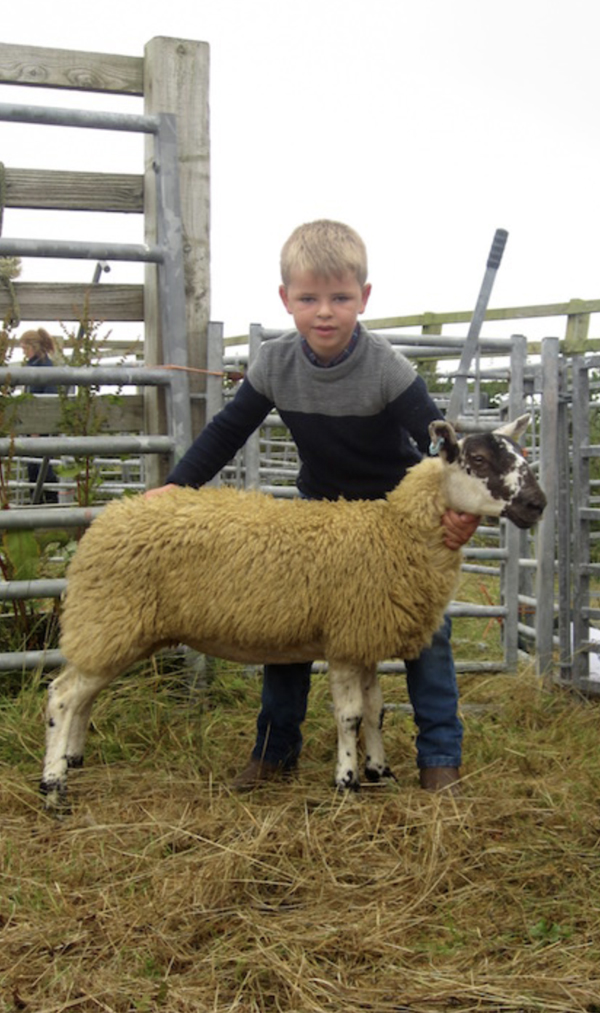 An annual event with sailing competitions and shore activities.
This year there are likely to be the following: 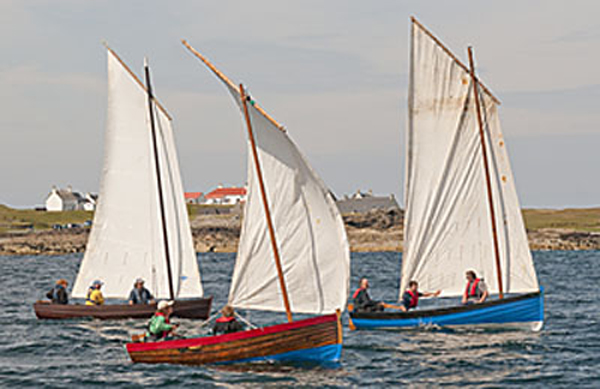