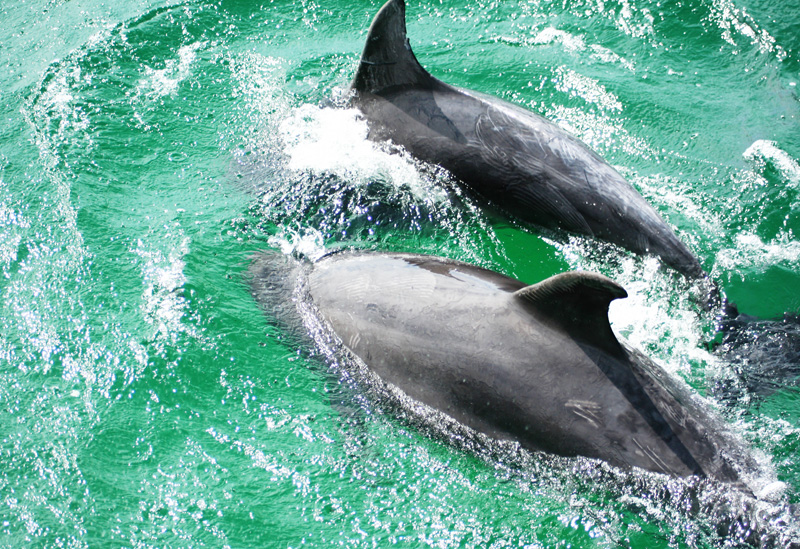 If you seek tranquillity, freedom of space and clean, pure air, the Isle of Tiree has it all. Although the island is only twelve miles long and three miles wide, the sky and sea seem to stretch forever across the horizon.

With no woodland and only three sizeable hills on an otherwise flat landscape, there is nothing to obscure the view. The only sounds you are likely to hear are the waves lapping on the vast expanses of white sand beaches and a myriad of birdcalls. The island is one of the sunniest places in Britain and, with the moderating influence of the warm Gulf Stream, winter temperatures are generally higher than on the mainland while summer evenings are warm and balmy.

Tiree is also known as a windy place, with the strongest winter gales normally occurring in December and January. The advantage, however, is that midges are almost non-existent in summer. 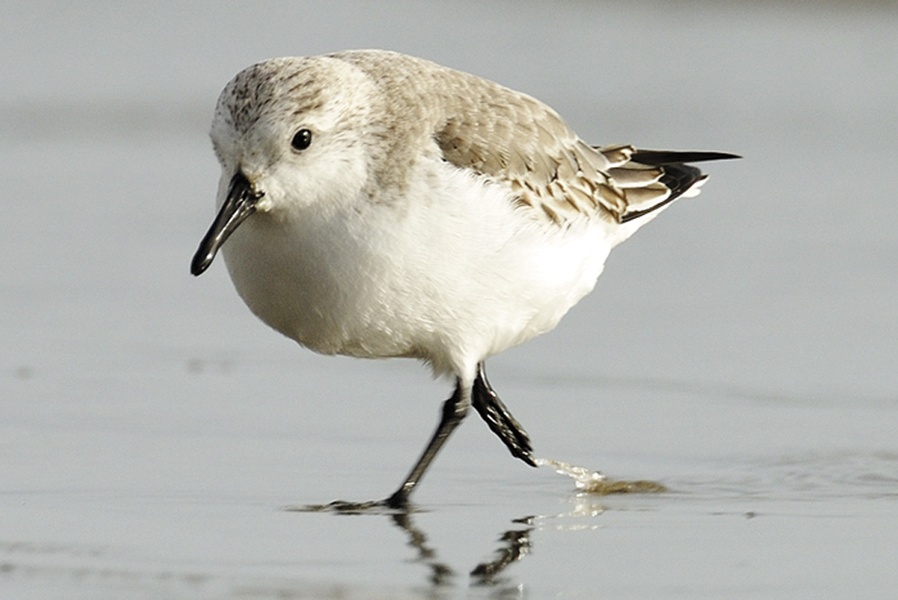 The vast expanses of sea, sky and beach are only the beginning of Tiree’s appeal. From the first settlers who arrived 9000 years ago, to the crofters of today, man’s activities have shaped the magnificent landscape and wildlife of the island.

Tiree abounds with Iron Age remains such as forts and brochs, the most intact of which is Dùn Mòr Bhalla at Vaul. In addition to the many standing stones and a stone circle, the cup-shaped hollows in the Ringing Stone on Tiree’s north shore are further evidence of pre-Christian religion. The first Gaelic-speaking Celts arrived from Ireland around 500AD bringing with them the first Christian missionaries including Saint Columba. The early Celtic saints Kenneth, Moluag and Oran had associations with the island that are preserved in place names. 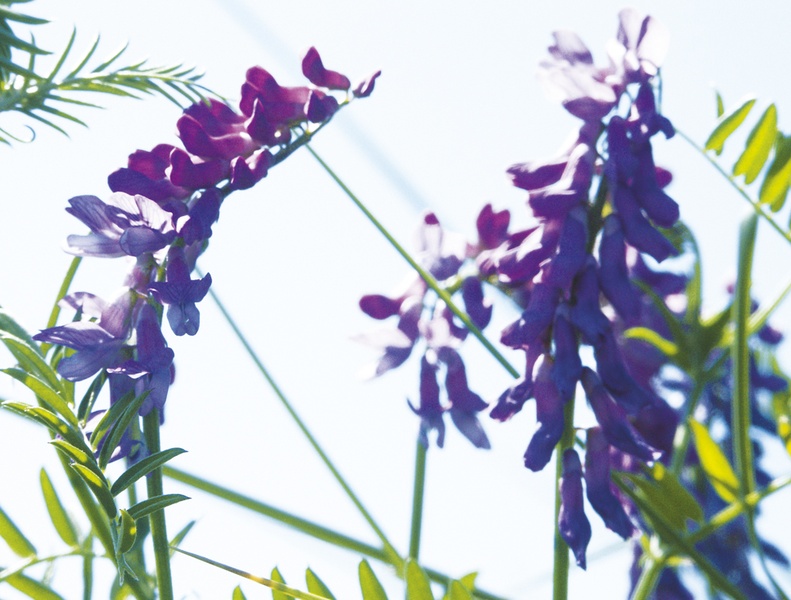 The influence of the Viking invaders of the 8th and 9th centuries also remains apparent in today’s place names. For example, pol as in Crossapol and Kirkapol is from the Norse for farmstead, and bagh as in Baugh and Kenovay (Ceann a’ Bhàigh) comes from the Norse for bay. The name of Tiree’s main township, Scarinish, is a combination of Norse words meaning cormorant and headland.

It is thanks to the continuation of traditional crofting practices that wildlife, particularly bird life, is so abundant. While species such as skylark, twite and starling are in decline on the mainland, Tiree is a haven for healthy densities of these birds. The success of the noisy corncrake is especially important. Once under threat of extinction in Britain, Tiree’s corncrake population is now the largest in the UK thanks to the sympathetic management of the island’s rich grass meadows.

Over the centuries, traditional use of seaweed as fertiliser on soils already enriched by blown shell sand, and grazing by livestock, have created the distinctive machair habitat that is unique to the Hebrides. Between spring and autumn there is a spectacular procession of flowering plants, from the mauve of wild orchids in May and June, through the yellow haze of buttercups and daisies, and the reds and pinks of clover and ragged robin, to the purple of knapweed in August. Amongst these flowers, you may spot rare mining bees digging their burrows in the machair dunes, or the great yellow bumblebee zooming low over the land. Shallow machair lochs are home to a variety of ducks and other waterbirds, and in summer the machair is alive with the sights and sounds of displaying waders such as redshank, snipe, dunlin, lapwing and oystercatcher. One of the best examples of carefully managed machair is on the internationally important RSPB Reef Reserve, near the airport. Here new areas of open water are being created in existing wetlands to further enhance the habitat for birds and other wildlife. 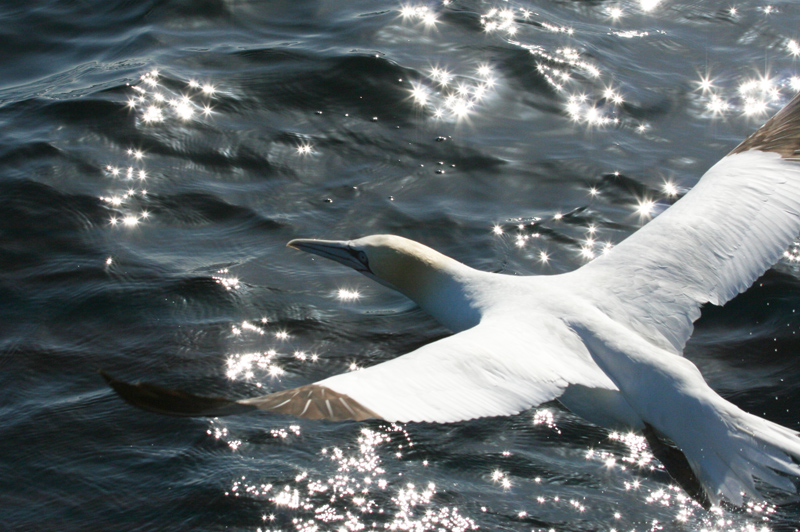 There is something of fascination for all visitors, young and old. The beautiful beaches provide miles of potential sandcastles, gently sloping paddling pools, and windsurfing for the more adventurous. Tiree’s history and architecture capture the imagination revealing bygone ages, and the abundance of birds and other wildlife will keep naturalists engrossed.

Tiree’s coastal shallows provide rich feeding for arctic and little terns, crèches of eider ducklings, and large numbers of shags, fulmars, guillemots and razorbills that nest on the cliffs of Ceann a’ Bharra. In winter, the island is an internationally important haven for large flocks of barnacle and white-fronted geese from Greenland, and whooper swans from Iceland. Enthusiastic bird watchers may also spot rarities on migration from continental Europe and North America in spring... and autumn.

In addition to the bountiful bird life, Tiree is also home to many brown hares, and otters can be seen on the coasts and lochs. Grey and common seals, porpoises, dolphins and minke whales are attracted to the rich coastal waters each summer, while gentle basking sharks can be seen filtering out plankton with their huge gaping mouths in Gunna Sound. A great place to watch out for marine life is from the ferry between Gunna Sound and Coll pier - you may even spot a killer whale. 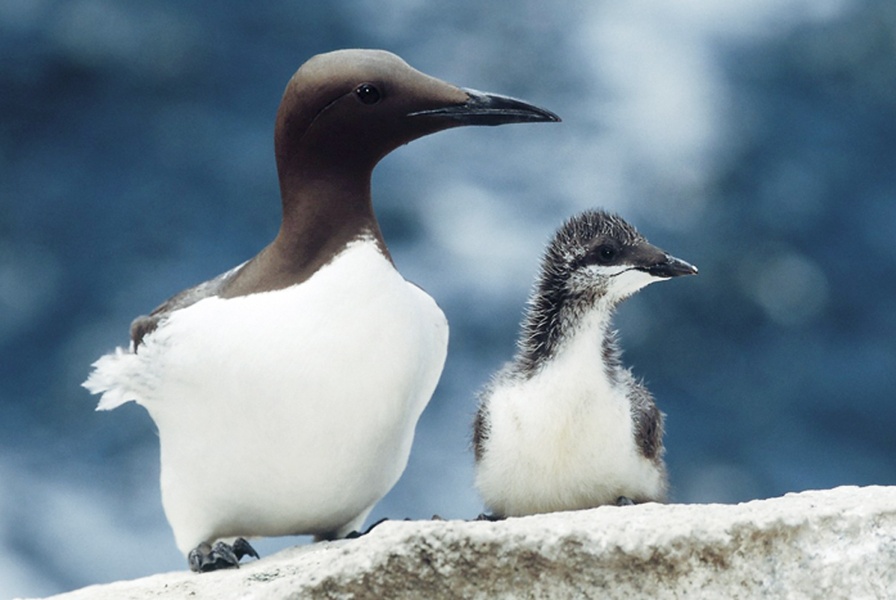 You are welcome to explore our island but please remember that as well as being a beautiful island to visit, many of the
places described here are environmentally sensitive and are the homes and work places of local people. You can help maintain
the island and its way of life in many small ways, by observing the Island Code: 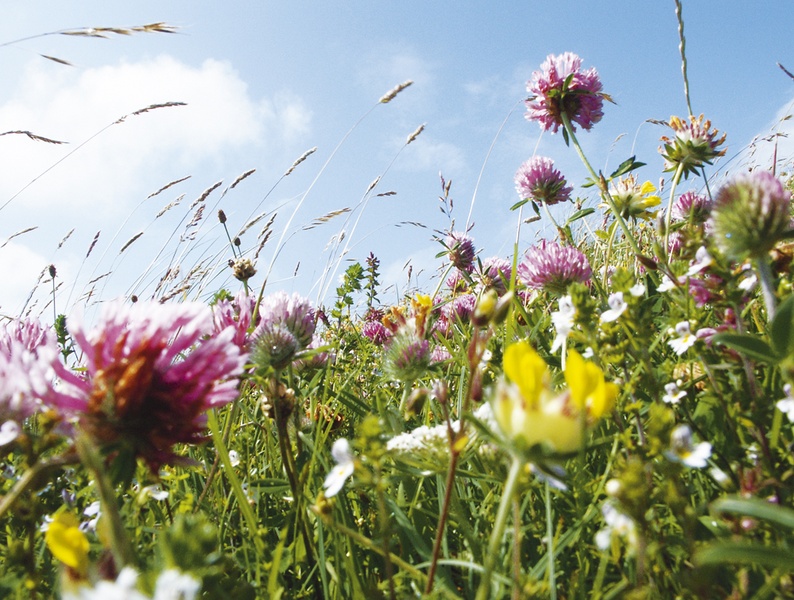